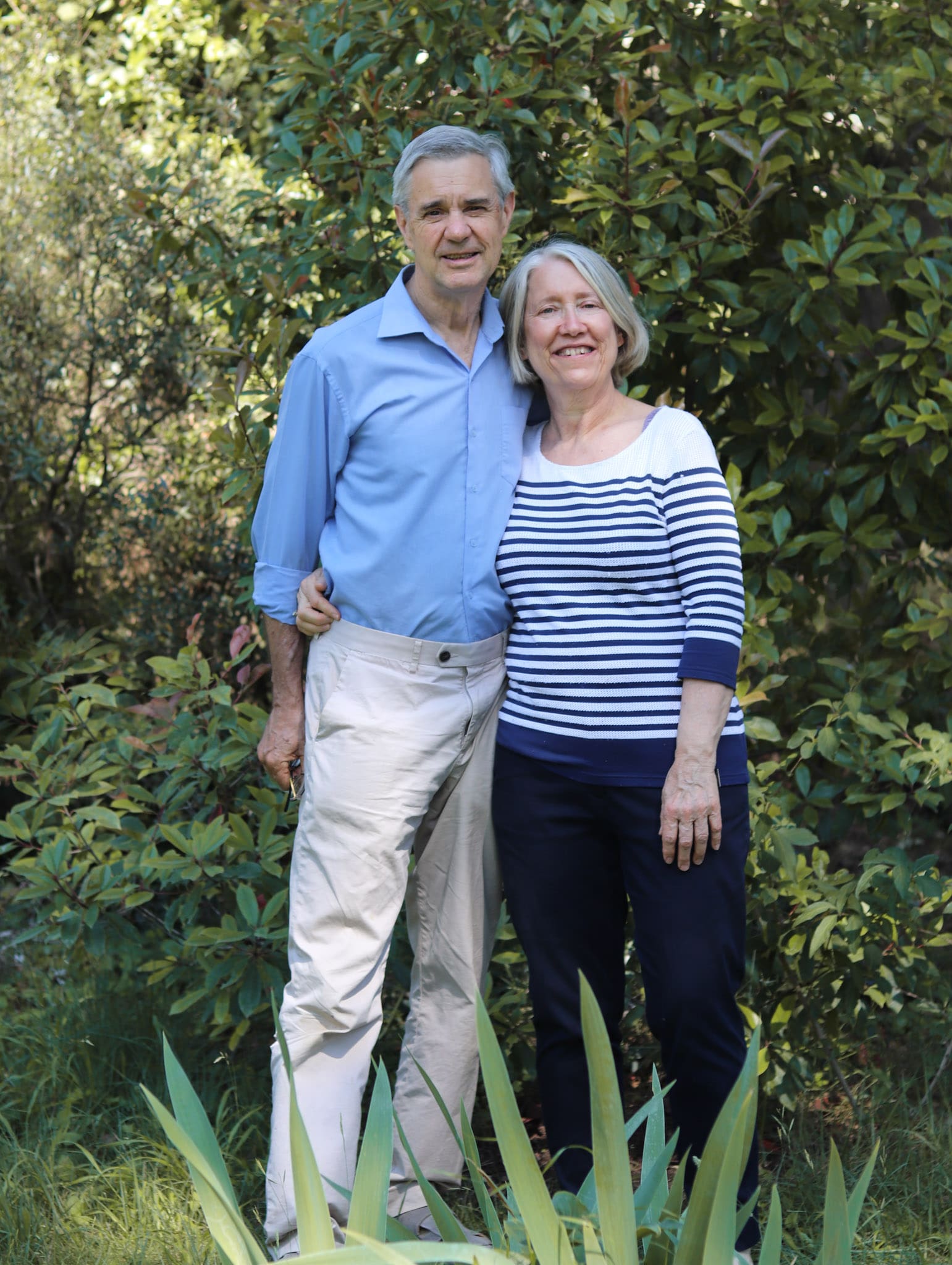 The founders of Hydroconseil: Christine Lagarde and Bernard Collignon

Bernard Collignon was born in 1951 and spent the first part of his life in Belgium. After graduating from the University of Brussels in 1975 with a degree in physical sciences, he travelled extensively and worked abroad for the first time as a volunteer in the Republic of Congo when it was under a communist regime. As an experienced caver and diver, he explored hundreds of caves and achieved expedition firsts in China, Algeria, Laos, Congo and Spain.

With a view to working on more useful development activities, he later moved to Algeria where, from 1980 to 1987, he helped develop underground water resources. At the same time, he resumed his studies and, in 1986, he obtained his PhD in hydrogeology from the University of Montpellier with a thesis on the karstic aquifers of the Monts de Tlemcen. Following this, he worked as a freelance hydrogeo²logist in France, then as a water and sanitation specialist at the headquarters of the French Association of Volunteers for Progress (now France Volontaires).

Bernard co-founded Hydroconseil in February 1995 with his wife, Christine Lagarde. He managed and then chaired the company until January 2017. In 2006, he also helped set up Urbaconsulting, which he managed until 2018. Intent from the outset on ensuring the sustainability of the company and of the group in general, he opened up Hydroconseil’s share capital in 2003, allowing the company’s employees and representatives to progressively undertake a management buy-out, a process that was completed in 2020.

During his career at Hydroconseil, Bernard has worked in some fifty countries in the global South and on a wide range of issues related to water resources, essential public services and urban development. In particular, he has played a key role in highlighting issues that have fallen under the water sector’s radar, such as the role of informal operators or the search for innovative technical and social solutions to improve access to water and sanitation in the slums of large cities in the global South. More recently, he has focused on public service development in fragile states (or where there is no state). In total, he has carried out more than 300 assignments in 60 countries, mostly as a lead expert or team leader.

In addition to being a manager and consultant, Bernard has also worked as a trainer, lecturer and teacher, and has published several dozen books and articles that are considered reference texts in the water sector.

Since leaving the Hydroconseil management team in 2017, Bernard Collignon has continued to work as a consultant and researcher. He regularly publishes the results of his research, which are available on the ResearchGate portal.

Christine Collignon was born in 1958 in Clermont-Ferrand. She graduated from the Ecole Supérieure de Commerce de Clermont-Ferrand in 1981 and began her career as a teacher. She later worked as an executive at the Banque de France, first in Paris and then in Avignon. She co-founded Hydroconseil in Paris in 1995 with Bernard Collignon, her husband, and helped set up Urbaconsulting in 2006. She left the Banque de France in 2006 and took on the dual role of managing director of Hydroconseil and co-manager of Urbaconsulting. Over the years, Hydroconseil and all the companies in the group have benefited from Christine’s extensive financial, banking, social and legal knowledge due to her role as the group's administrative and financial director and managing director and her work to secure the growth of the group's companies.

Highly involved in local and community life, Christine was elected to the Chateauneuf de Gadagne town council and to the Community Council in 2008, where she is in charge of the youth, social, economic development and finance components. She has contributed enormously to the life of the companies, as well as to their integration into business and export support mechanisms, particularly by managing most of the companies’ relationships with local and national institutions, such as BPI, the Bank of France, Business France, the Southern Region, the Chamber of Commerce, etc.

Eager to ensure the sustainability of the group of companies she helped create and develop, she was also involved in transferring the company shares to the employees, a process initiated in 2003. From 2010 onwards, she played a central role in setting up the employee holding company - Global Development - which organised the management transfer of the group's companies - including Hydroconseil - to the employees.

More recently, starting in 2018, Christine worked on developing the group’s corporate social and environmental responsibility commitments, which resulted in Hydroconseil joining the regional CEDRE job creation scheme and translating these commitments into an action plan.

Christine retired from her positions as Managing Director of Hydroconseil and co-manager of Urbaconsulting at the end of 2020. She is enjoying an active and happy retirement filled with numerous social and non-profit engagements, and remains close to Hydroconseil and its management team.

Hydroconseil in Guinea for waste characterization in Kindia...

In the framework of the 'SANITA Villes Propres' programme (2019-2023) financed by the European Union...

Hydroconseil has started the diagnosis of waste services that are currently made available to the re...

Feasibility study of an innovative project to organize...

Organizing and valorization of the faecal sludge management services for the commune IV of Niamey...

Hydroconseil in Tanzania for an Independent Verification Auditor...

The World Bank and the Tanzanian authorities have mandated a local banking institution to implemen...

Hydroconseil intervenes in favour of sanitation in Antananarivo...

Hydroconseil and NHA in Lesotho for a workshop...

Hydroconseil and NHA are working in Lesotho with the Ministry of Water and the Department of Rural...

Hydroconseil is currently carrying out the mid-term evaluation of the Lazos de Agua programme. This ...

Launch of the STEFI pilot project in the...

This scheme is part of the 5-year technical assistance that Hydroconseil is providing to the Regio...

Hydroconseil is leading a participatory workshop in Zinder...

Hydroconseil is in Niger evaluating all Danish development agency-related projects conducted in th...

Hydroconseil and Gret Madagascar for the improvement of...

As part of a study conducted by the Ministry of Education and WSUP, Hydroconseil and GRET visited ...

Hydroconseil works with NHA Associates in Lesotho to...

The aim of this joint Ministry of Water and African Development Bank project is to improve access to...